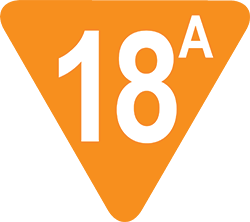 Dir: Damien Chazelle. Drama/Comedy. A young immigrant (Diego Calva) and a young woman with stars in her eyes (Margot Robbie) find themselves in the middle of early Hollywood's debauchery and decadence.