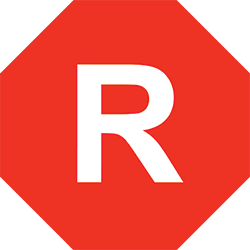 Rated R for violence and detailed portrayals of sexual activity