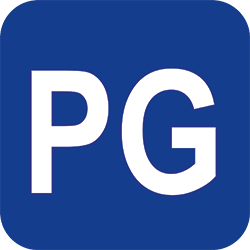 Dir: Bianca Stigter. Documentary. Based on the book 'Three Minutes in Poland: Discovering a Lost World in a 1938 Family Film'. A few minutes of home movie footage from 1938 show the mostly Jewish residents of a small Polish village, and serve as the focus for an overview of the footage, the town, and the people who were about to be swallowed by war.