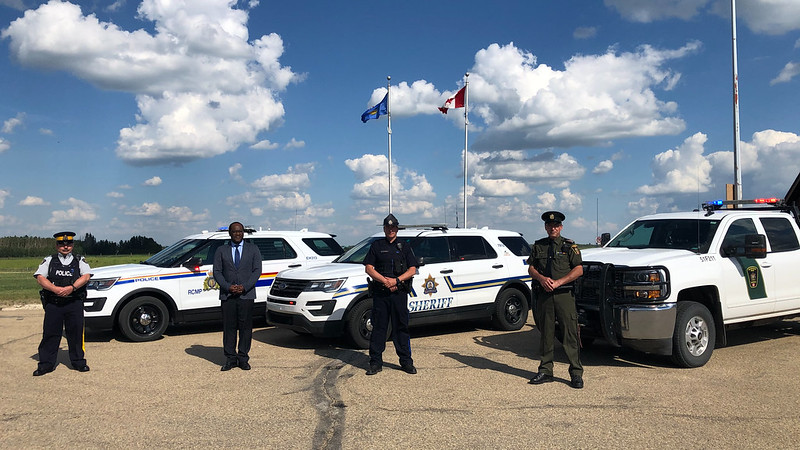 To help reduce police response times in rural Alberta, about 260 Sheriff Highway Patrol officers will have the authority to investigate a wider range of traffic-related occurrences starting July 1 as part of the Rural Alberta Provincial Integrated Defence (RAPID) Response initiative. This includes impaired driving and criminal offences they encounter in the course of their duties.

Giving highway patrol sheriffs the authority to handle more incidents on provincial highways means the RCMP has more officers on patrol and available to respond to higher-priority criminal matters.

“We are taking action to address the very real issue of crime in rural Alberta. We know Albertans have been frustrated with response times in rural areas, and we are committed to making sure they feel safe and protected in their communities. More boots on the ground means authorities can respond more quickly when Albertans need them. It will also deter crime and make our highways and communities safer.”

In rural areas police can be stretched across large distances, which can lead to longer response times. RAPID Response helps reduce response times by expanding the roles and authorities of 400 peace officers in Sheriff Highway Patrol and Fish and Wildlife Enforcement Services.

RAPID Response currently covers most areas of rural Alberta policed by the RCMP. The government is holding a series of meetings with First Nations and Métis leaders to determine their interest and earn their support before expanding RAPID Response to their communities.