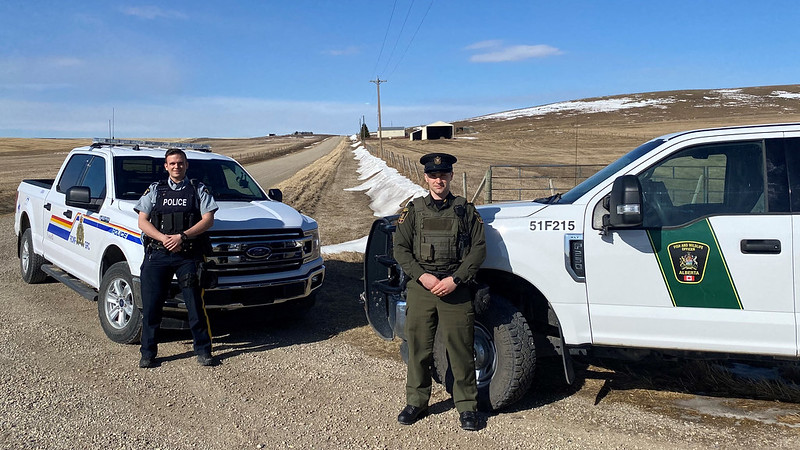 RAPID Response will help authorities arrive at the scene of an emergency more quickly by giving peace officers in the Alberta Sheriffs, which includes Fish and Wildlife Enforcement Services, the ability to respond to a wider range of calls.

“Rural Albertans told us loud and clear that it can take too long for help to arrive in their communities. With RAPID Response, highly trained and professional peace officers will work across rural Alberta to answer the call when police need help to save precious minutes in an emergency.”

Communications officers at the Alberta Sheriffs dispatch centre will also play a vital role in RAPID Response, by ensuring a reliable link with the RCMP when the two agencies respond to an incident together.

Preparations are also underway for members of the Sheriff Highway Patrol to perform RAPID Response functions later this year. Approximately 260 traffic sheriffs are being trained to investigate a wider range of calls, including impaired driving.

Giving traffic sheriffs the authority to handle more incidents on provincial highways will allow the RCMP to leave more officers on patrol and available to respond to higher-priority criminal matters.

RAPID Response currently covers most areas of rural Alberta policed by the RCMP. The provincial government is also holding a series of meetings with First Nations and Métis leaders to determine their interest and earn their support before expanding RAPID Response to their communities.