At 11:38 a.m., an Elizabeth Metis Settlement resident called Cold Lake RCMP to report an unwanted man on an ATV. The caller said that he had told the man he was not welcome, and the man then pointed a gun at him.

Responding officers located the man and the ATV at a residence approximately one hour later. The man drove the ATV into a nearby forested area and became stuck in the snow and trees. Officers approached the man on foot and, amid the resulting interaction, one of the officers discharged his firearm. The ATV was struck, but the man was not. Officers then arrested the man and found a loaded firearm in the ATV. 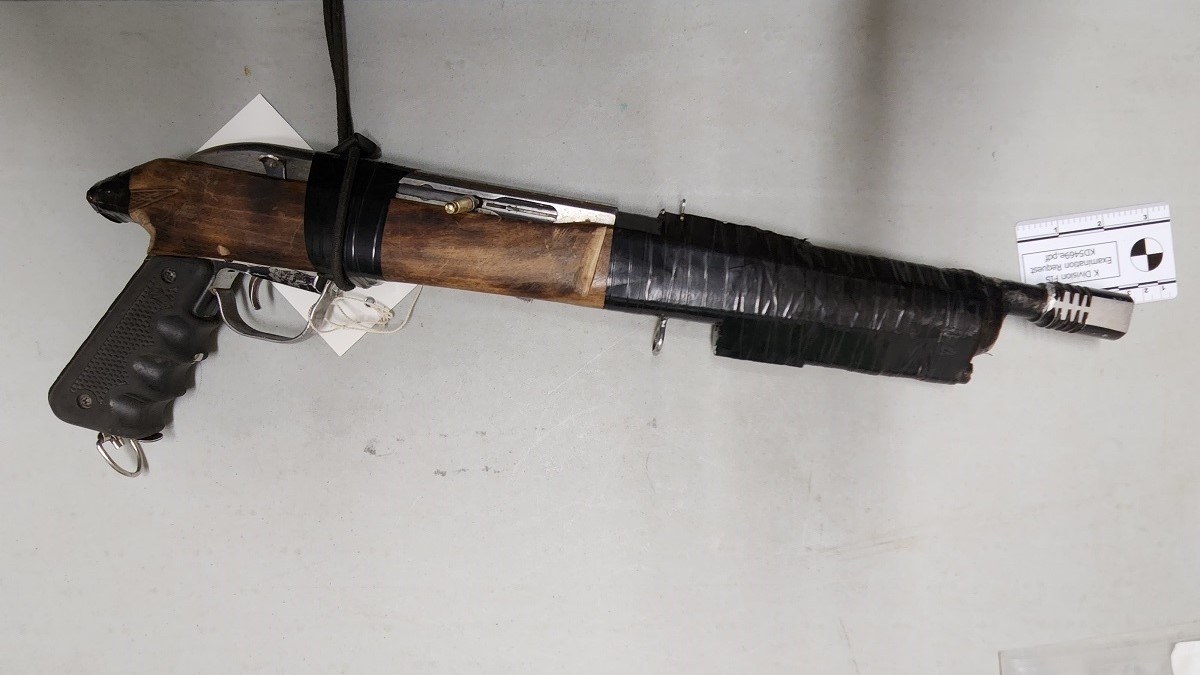 Firearm located in the ATV