At 1:23 p.m., Maskwacis RCMP received a call regarding a male discharging a firearm in a rural area on Samson Cree Nation. Officers drove to the area and, at approximately 2:03 p.m., one of them located a male carrying a rifle and walking down a rural road near the intersection of Range Road 250 and Township Road 442.

A second officer, coming from the opposite direction, arrived soon after in his police vehicle. The male walked toward the vehicle, pointing the rifle upward. He stopped as the officer approached him on foot with his firearm drawn. The male then pointed the rifle in the officer’s direction and, at approximately 2:04 p.m., the officer discharged his firearm, striking the male. The male fell to the ground shortly after. A rifle was located on the scene. 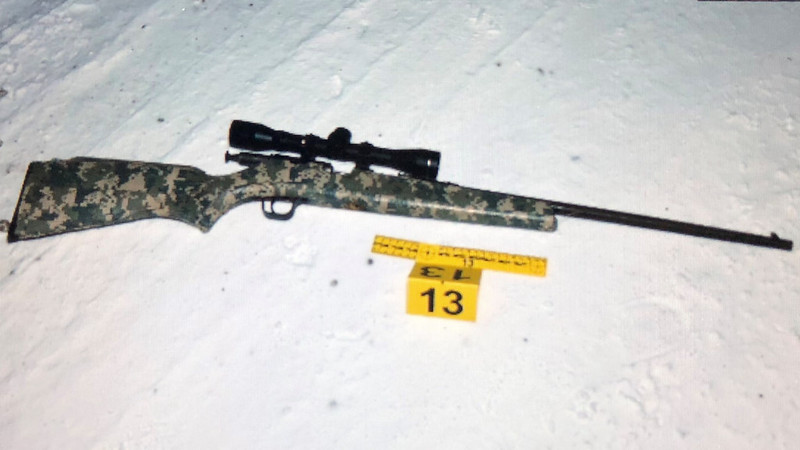 Officers provided first aid until emergency medical services (EMS) attended. EMS transported the male to a hospital in Edmonton. On Dec. 3, the male passed away.