At approximately 12:40 p.m. on Nov. 24, the RCMP received a 911 call regarding a man with a rifle on the Air North Cargo property. Officers arrived at the location at 12:48 p.m., and encountered the man shortly after. The man was still carrying the rifle, and walked toward the officers.

Officers told the man to stop and drop the weapon. The man continued to walk toward the officers and, at 12:50 p.m., an officer discharged his firearm. The man was struck and fell to the ground. A rifle was located on scene. 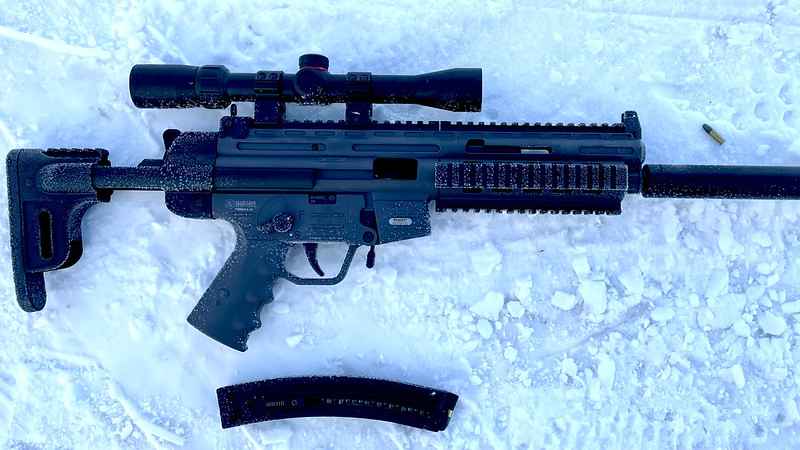 Officers provided first aid to the man until emergency medical services arrived and took over care. The man was taken to hospital and pronounced deceased.

ASIRT operates in the Yukon under the framework agreement with the Yukon government. ASIRT’s mandate is to effectively, independently and objectively investigate incidents involving police that have resulted in serious injury or death to any person, as well as serious or sensitive allegations of police misconduct.