At approximately 6:30 a.m., the man was observed sitting at a picnic table on the north side of 103A Avenue, in front of Edmonton Police Service (EPS) Headquarters. He was holding what appeared to be a handgun.

The man continued to walk backwards away from the officers while still holding the object. He then headed east on the walking path between the Bissell Centre and the LRT tunnel. Additional police officers responded to the area.

Officers spoke to the man and attempted to de-escalate the situation. A conducted energy weapon was deployed twice against the man. The man continued to back away from officers while holding the object. At approximately 6:47 a.m., a confrontation occurred on the northeast corner of the intersection of 95 Street and the surface LRT tracks, during which four officers discharged their firearms, striking the man.

Officers provided first aid to the man until Emergency Medical Services (EMS) could attend. EMS then transported him to the hospital, where he was declared deceased at 7:45 a.m.

Two potential improvised firearms and a modified imitation firearm were located at the scene. 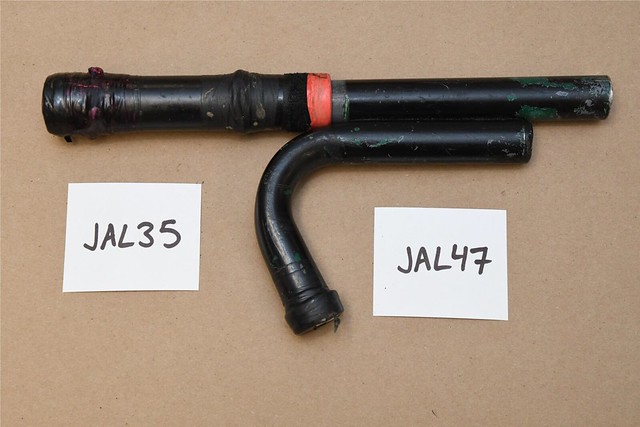 One of the potential improvised firearms located at the scene. 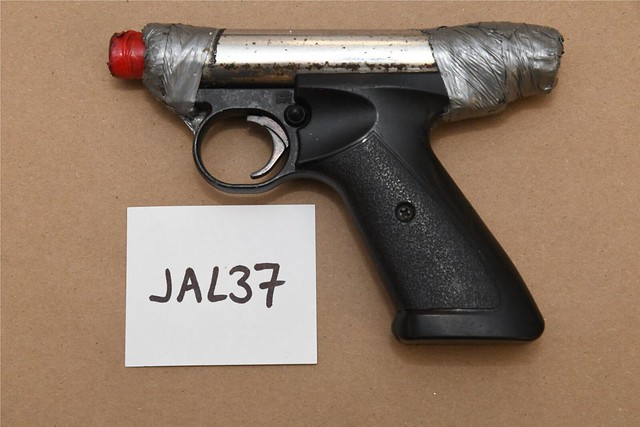 The modified imitation firearm located at the scene.