On the evening of Aug. 26, Athabasca RCMP responded to a possible shooting in Calling Lake. During their investigation, they received information that the suspect was at a specific residence.

As described by both police and an independent witness, over the next approximately two to 2.5 hours, a man with a gun repeatedly exited the residence, fired shots and then returned inside. At approximately 10:52 p.m., the man came outside the residence again. A confrontation occurred with police during which officers discharged their service firearms, striking the man. The man fell, then got up and entered the residence.

When safe to do so, officers entered the residence and found the injured man on a bed. They provided immediate emergency medical assistance until Emergency Medical Services (EMS) personnel arrived. The man was taken to a nearby hospital, then airlifted to an Edmonton hospital. He remains in critical but stable condition.

A .22-calibre rifle was recovered on scene.

A critical part of ASIRT’s investigation will focus on what happened when the officers discharged their firearms. RCMP retains the investigation into the conduct of the man before the officer-involved shooting. No additional information will be released until any and all available witnesses have been interviewed. 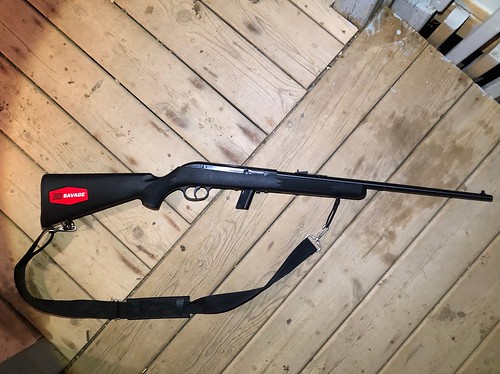