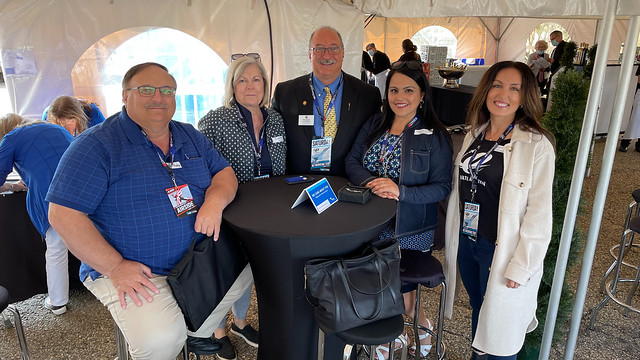 “Congratulations to all the members appointed to the newly created Strategic Aviation Advisory Council. The aviation sector is a vital part of Alberta’s economic recovery plan, and we are setting the stage for future aviation and aerospace development. The council will help inform government plans to support new economic development opportunities, job creation and market expansion.”

The advisory council will make recommendations on infrastructure and aviation-related programs such as pilot training, air cargo services, aerospace research and development, as well as aviation services to support agriculture and emergency medical and fire response.

“Alberta has a long history of aviation excellence from bush pilots pioneering our status as “gateway to the North” to the Second World War’s British Commonwealth Flight Training Plan’s training of over 130,000 aviators, and current operations at Canadian Forces Base Cold Lake. SAAC will build on the wings of a proud aviation legacy and set Alberta on a flight path forward to meet the new challenges faced in a diverse and challenging industry. The aviation and aerospace industries are more than just planes in the air, and are critical to our emerging knowledge-based economy, sectoral innovation and future investment and job creation. SAAC will provide strategic leadership and seek out global opportunities to advance Alberta’s interests. I am thrilled to have been appointed to chair this important initiative, and to lead a team of industry experts.”

“Aviation has a bright future in Alberta. With WestJet and Flair Airlines headquartered here, our innovation in drones and unmanned flight, and our strong advantages as a continental logistics hub, we are poised for tremendous growth. The Strategic Aviation Advisory Council will take these strengths and build on them, proving that when it comes to Alberta, the sky is not the limit, it’s where we get started.”