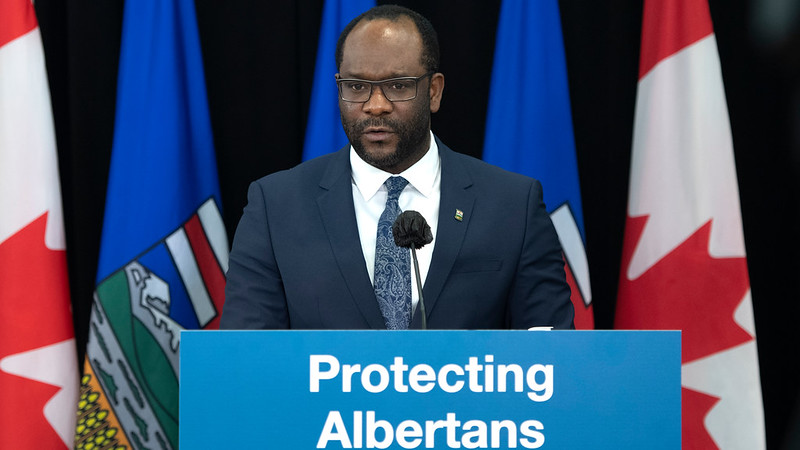 Minister Madu announces the chair and members of the new Alberta Parole Board.

The new, independent Alberta Parole Board aims to provide a fairer, faster, more responsive and responsible justice system that better protects Albertans, their loved ones and their property from repeat offenders, including parolees. By creating the provincial parole board, the government is asserting Alberta’s jurisdictional authority, while also ensuring that life-altering decisions regarding parole eligibility are made by and for Albertans. The new board has the authority to grant parole for those serving sentences in provincial correctional facilities, which are sentences less than two years.

“Given the lack of action by the federal government in addressing Alberta’s request for a fair deal in Confederation, the Alberta government must continue to assert its jurisdictional authority where it can, like a provincial parole board. The provincial government has assembled a skilled, diverse and experienced team, and I have the utmost confidence in the Alberta Parole Board members to deliver fair decisions on behalf of Albertans.”

Rick Hanson, a former chief of the Calgary Police Service and a former chief superintendent of the RCMP K Division, has been appointed chair of the Alberta Parole Board for the next three years.

“I would like to thank Minister Madu for the honour of being appointed as the chair of the newly created Alberta Parole Board. It is a privilege to continue to serve Albertans, and I look forward to working with the other board members. It is our firm commitment to work diligently to make our communities safer.”

The board will be up and running on Feb. 1.

Members of the Alberta Parole Board

The members will be serving either two- or three-year terms.