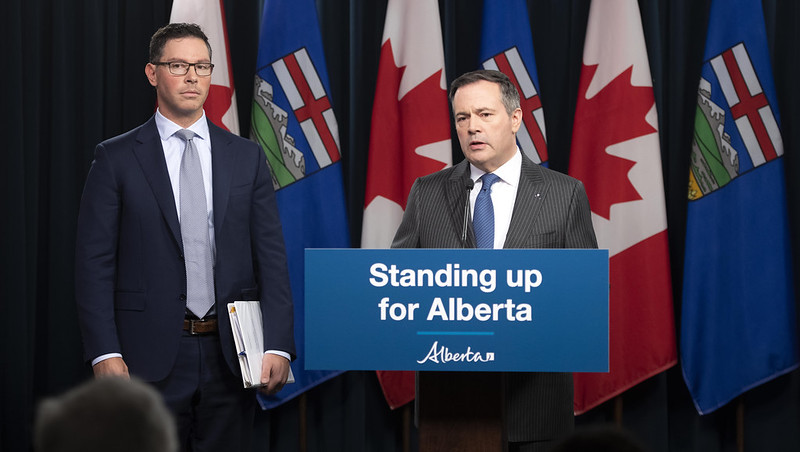 If passed, Bill 1, the Critical Infrastructure Defence Act, would designate infrastructure such as railways, highways and pipelines as critical and create offences for trespassing, interfering with operations and construction, and causing damage.

“The right to protest does not include being able to prevent your neighbours from getting to work and putting food on the table, or threatening their security. Albertans expect their government to deal with lawlessness and stand up for the values that all law-abiding citizens share. This government is doing just that.”

“Over the last number of weeks, Albertans have witnessed the level of economic damage that a small group of lawbreakers can cause through blockades and other illegal protests. Our government will not stand idly by and allow Alberta to be an economic hostage to illegal activity now or ever. The Critical Infrastructure Defence Act will help protect our way of life by ensuring the rule of law is upheld and the infrastructure that is critical to our province’s economy can continue to operate.”

Penalties for offences will increase similar to the increases made to the Trespass to Premises Act and the Petty Trespass Act. Individuals could face fines of up to $10,000 and $25,000 for first and subsequent offences, as well as possible prison time of up to six months. Corporations that aid, counsel, or direct the commission of an offence could face fines of up to $200,000. In addition, where a corporation commits an offence, the officer, director or agent of the corporation who directed or authorized it would be liable to penalty.