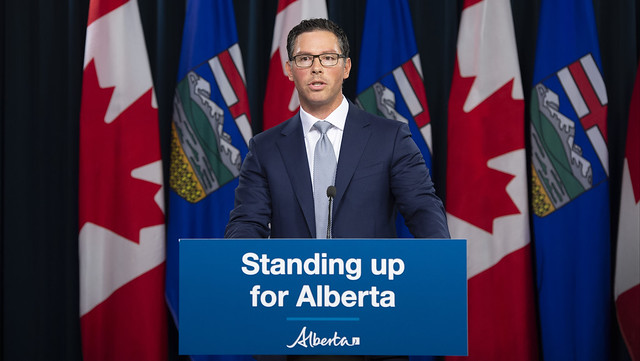 “The federal carbon tax is a clear invasion of Alberta’s jurisdiction – it is all economic pain for no environmental gain. This federal cash grab will only punish Albertans for heating their homes and driving to work. We are keeping our commitment to defend Alberta taxpayers.”

Alberta’s new government was elected with a mandate to create jobs, growth and economic diversification. To help get Albertans back to work and make life easier for families who need to pay their bills, the Government of Alberta’s first piece of legislation repealed the carbon tax. The province will introduce a levy on major industrial emissions.

“Our government believes that imposing a carbon tax on Albertans is not constitutionally viable and infringes on our province’s authority to make policy choices within our own jurisdiction. Historically, Alberta has had a strong legacy of advancing our province’s rights and I am proud that our government will be defending Alberta’s interests in court.”

The federal government recently announced it will impose a carbon tax on Albertans starting Jan. 1, 2020 at a rate of $20 on every tonne of greenhouse gas emissions, rising to $30 on April 1 and then by $10 each year to $50 a tonne by 2022.

A $50-a-tonne carbon tax would sacrifice over 6,000 new jobs and take almost $2.4 billion out of Albertans’ pockets. The federal carbon tax would also increase the cost of food and other goods for Alberta families at the cash till, and make us less competitive in Canada and around the world.