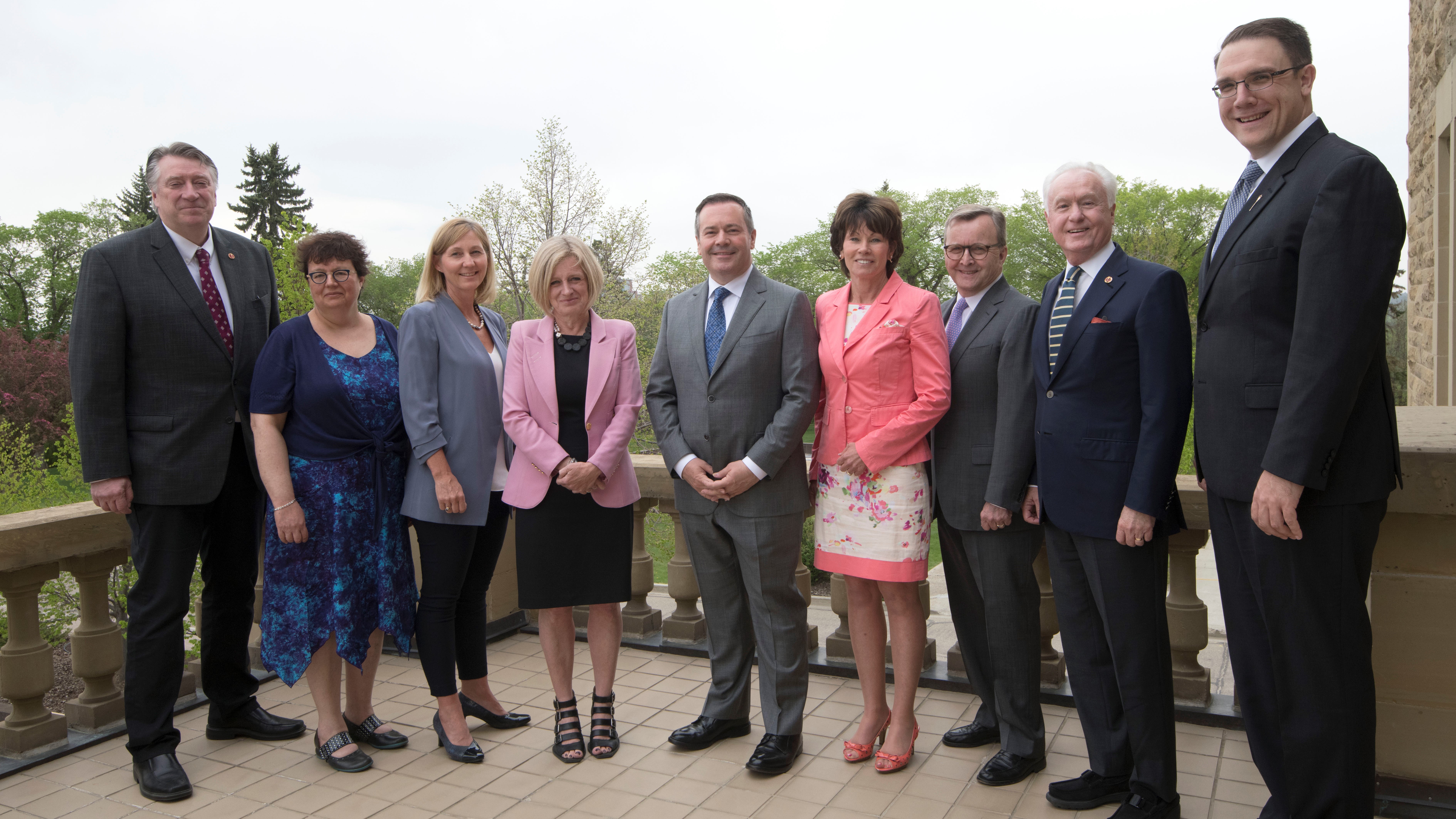 “Albertans can be proud that all of our elected representatives stood together in a shared defence of Alberta’s vital economic interests. In this time of economic adversity, it is essential that we work together, and it is encouraging to see this show of non-partisanship. We are united in speaking for Alberta, as ‘Team Alberta’ in challenging legislation that poses a very real threat to hundreds of thousands of jobs in Alberta and across Canada, and the $16 trillion in economic potential within Alberta’s oilsands that could be lost if they proceed.”

The Standing Senate Committee on Transport and Communications recently recommended that Bill C-48 not proceed, which was a major victory in the fight against this fatally flawed legislation and proof that Alberta’s fight-back strategy is beginning to work.

“This May 23 motion is not the only show of non-partisan unity in opposing bills C-48 and C-69. On May 17, I joined the Leader of the Official Opposition, the Leader of the Alberta Party and the Leader of the Alberta Liberal Party in sending a joint letter urging the Senate of Canada to respect the work of its standing committees to defeat Bill C-48 outright and to reject Bill C-69 unless it accepts all of the amendments put forward by the Standing Senate Committee on Energy, the Environment and Natural Resources. Albertans are united in opposition to these bills, across political lines. We urge the Senate of Canada to listen.”

The Standing Senate Committee on Energy, the Environment and Natural Resources also recommended a complete overhaul of Bill C-69, accepting nearly all of the amendments put forward by the Government of Alberta, industry groups and First Nations.

“Bill C-69 doesn’t need a facelift; it needs total reconstructive surgery. If the Senate of Canada does not accept the amendments presented by the Government of Alberta, industry stakeholders and First Nations, and recommended by their own standing committee, then Bill C-69 must be rejected in its entirety. Once again, Alberta’s elected representatives stood united in the legislature to condemn Bill C-69 as it was originally drafted, and unanimously recognized that any legislation from the federal government must respect Alberta’s exclusive provincial jurisdiction over its non-renewable natural resources.”