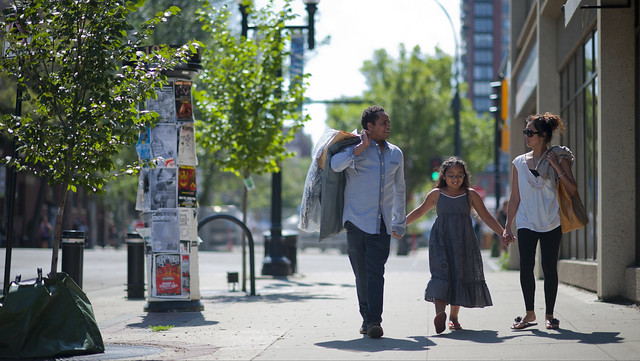 The Government of Alberta’s actions on climate change continue to strengthen the economy, reduce greenhouse gas emissions, support local jobs and empower Albertans to invest in home and business improvements, while securing the province's position as one of the most responsible energy producers in the world.

The recently released Climate Leadership Plan Progress Report 2017-18 shows Alberta is forecast to cut emissions by more than 50 megatonnes in 2030 – the same as taking more than 10.7 million cars off the road, or nearly half the passenger vehicles in Canada. Further reductions are anticipated from investments in clean technology and oilsands innovation that will enhance the competitiveness of our home-grown industries.

Results have also been immediate. Early data indicates that Alberta’s improved standard for industrial emissions reduced more than seven megatonnes in the electricity sector in 2018 alone.

“Albertans know we have a responsibility to future generations to address climate change, for the security of our kids, our grandkids, our environment and our economy. Under our plan, Alberta has cleaner air, less pollution and a booming green economy that’s ready for the future, with the jobs, skills and training to be first and best at whatever comes next.”

During the 2016-17 and 2017-18 fiscal years, about $1.5 billion has been invested in rebates, tax cuts and more than 40 Climate Leadership Plan (CLP) programs and policies. The revenue from the CLP has supported thousands of projects across the province, from infrastructure like Edmonton’s southeast Valley Line LRT to solar panels on Beaver Lake Cree Nation.

Albertans are also saving money from energy efficiency. Energy Efficiency Alberta (EEA) also reports programs are yielding $510 million in energy savings, or enough energy to power 1.2 million Alberta homes for one year. For every $1 invested into these programs, $3.00 is returned to Albertans’ pockets.

“I couldn’t be more proud of the work Energy Efficiency Alberta has accomplished in such a short time. As the last jurisdiction in North America to have an agency dedicated to energy efficiency, we’ve had some catching up to do, but the results are already impressive. Our programs are a hit with Alberta households and businesses in every corner of the province, creating local jobs and driving real economic growth. This growth translates into more jobs for engineering firms, solar installers, home improvement companies that employ electricians, plumbers and HVAC technicians, and contractors installing energy-efficiency equipment for businesses, and more. We need to keep up this momentum.”

The progress report covers the fiscal year of April 1, 2017 to March 31, 2018 with indicator results based on the 2017 calendar year – the first year Alberta collected a carbon levy. A total of $1.19 billion of carbon revenue was invested back into the economy that year.