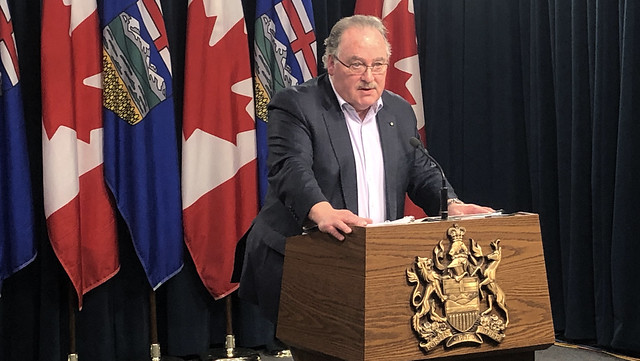 An independent third-party review of photo radar operations in Alberta shows that it has a marginal contribution to traffic safety across the province. Changes to the provincial guidelines governing the use of the devices will enhance transparency, increase oversight and enshrine the principle that photo radar can be used only to improve road safety.

“Our goal is to eliminate photo radar as a tool for revenue generation. Photo radar operations must contribute to significant traffic safety outcomes, like reducing collisions and saving lives. We are updating the provincial photo radar guidelines to provide the direction and clarity that municipalities and police agencies need in order to focus on safety.”

The independent review shows that the photo radar guidelines need to produce better data to demonstrate how photo radar contributes to traffic safety. The guideline changes will:

Conventional traffic enforcement, such as police patrolling or scanning traffic with radar, is still allowed in locations where automated enforcement is prohibited. Radar is also still allowed in school zones, playground zones and construction zones.