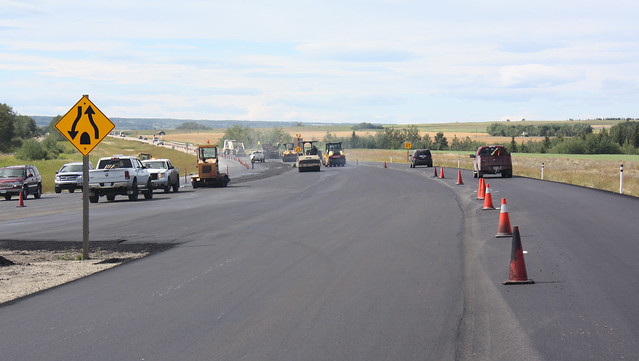 “Our government is investing in key infrastructure to help strengthen the economy, support job-creation and improve the services Alberta families count on. Our plan is working — our $1.4-billion investment in critical road, bridge and water infrastructure projects this year will support an estimated 4,400 good-paying construction jobs and 3,100 indirect jobs.”

Highlights of the 2017 construction season include:

During the 2017-18 construction season, nearly 1,500 kilometres of two-lane highway were paved or widened across the province and 82 bridges and large culverts were replaced, repaired or constructed.

“The Government of Alberta’s major investment in road projects kept a lot of crews working across the province this construction season. We’re proud to partner with the province and Alberta’s municipalities to improve the roads Albertans count on to get where they are going and help grow our province’s economy.”