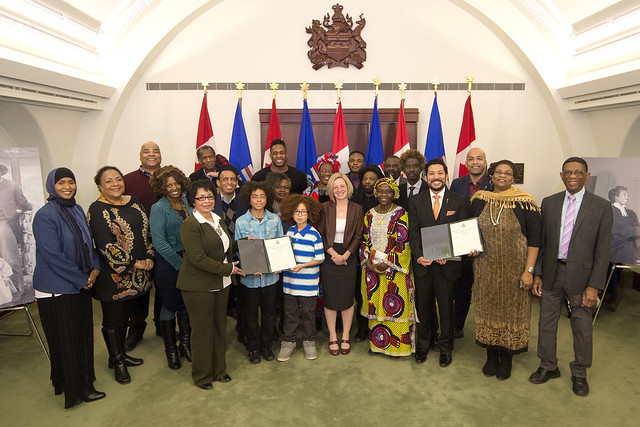 Premier Notley, Culture and Tourism Minister Ricardo Miranda and Edmonton-Centre MLA David Shepherd made the announcement at the Alberta legislature along with representatives from Alberta’s African and Caribbean communities

“Black History Month gives us the chance to learn more about the black experience in Alberta, to hear stories of struggle, of hope and of triumph. It’s an opportunity to reflect on our history and to inspire Albertans of all backgrounds to work towards a better Alberta for all of us. Our diversity is our strength and it should be celebrated now and for years to come.”

“We value multiculturalism and diversity in our province. The contributions of the black community are a part of Alberta’s greater story that add to our culture, economy and quality of life.”

In 1954, Calgary-born Violet King Henry became the first black person to graduate law in Alberta and to be admitted to the Alberta Bar, and the first black female lawyer in Canada.