February’s traffic safety focus is distracted driving. Research indicates that driver distractions contribute to 20 per cent to 30 per cent of all collisions and that distracted drivers are three times more likely to be involved in a collision than attentive drivers.

“Distracted driving can be deadly. By not paying attention for a split second you run the risk of facing fines - or worse, being involved in a collision as a result of being distracted. It’s up to all drivers to keep our roads safe by paying attention to the road and nothing else.”

“Taking your eyes off the road for two or more seconds doubles your chances of being involved in a collision. Multitasking skills may be a good thing to have in many situations, but behind the wheel of a car isn’t one of them.” 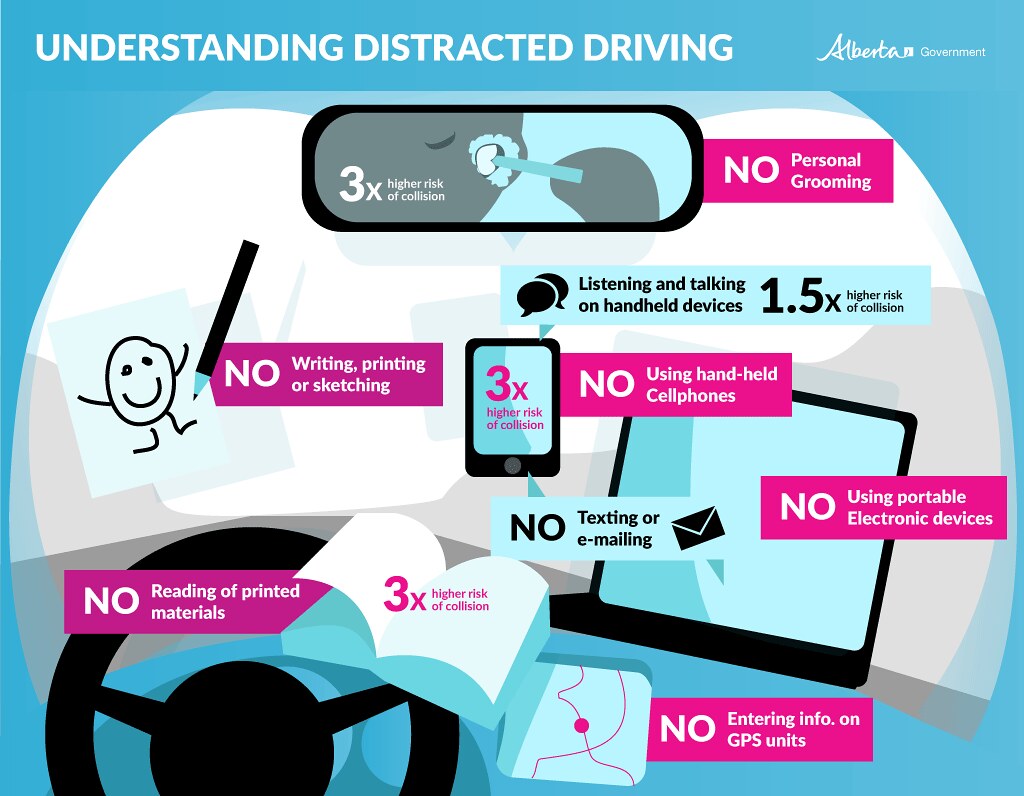