At approximately 9:45 p.m., a male knocked on the door of a house in the 12100 block of Coventry Hills Way NE and told the resident he was being chased by someone. The resident did not let the man inside, and called Calgary Police Service.

When officers arrived at the front of the residence, a male suddenly ran from the backyard toward them. The officers discharged their service weapons, striking the male. The male was taken into custody and was immediately treated by officers until emergency medical services arrived. The male was transported to hospital with non-life-threatening injuries. A large garden tool was located in the front yard, near where the male had been. 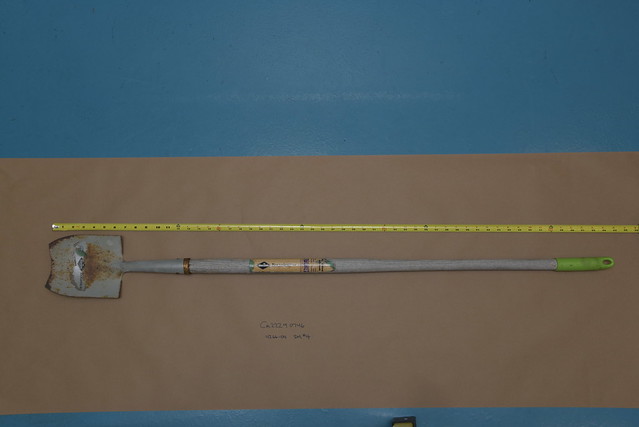 ASIRT’s investigation will examine the circumstances surrounding the officer-involved shooting. No additional information will be released.