At about 9:35 a.m., RCMP received reports of an agitated male waving a handgun in the air approaching the Ponoka RCMP detachment. The man was then seen near the provincial courthouse. Video footage subsequently viewed by investigators showed that the male was holding an object in his hand.

Officers arrived at the provincial courthouse and located the man. A confrontation between the man and officers resulted in one officer discharging his firearm and striking the male at 9:42 a.m.. Officers on scene provided first aid to the man until emergency medical services attended. The man was airlifted to hospital where he remains with critical injuries. Investigators found an imitation firearm at the scene. 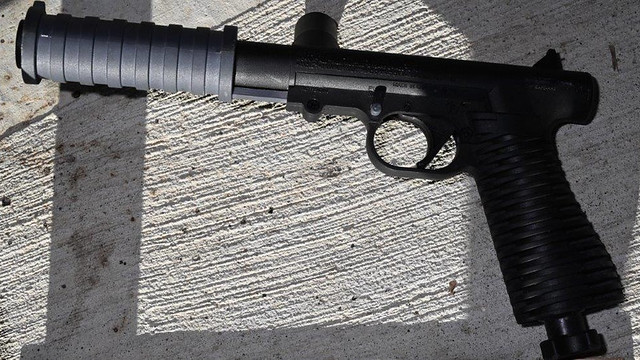