At about 8:20 p.m., members of the Grande Prairie RCMP responded to a report of a domestic dispute near the Petro-Canada service station at 100 Street and 132 Avenue. Upon arrival, officers encountered a man and a confrontation occurred, during which two officers discharged their service firearms. The man sustained gunshot wounds and died at the scene.

Following the incident, investigators recovered a non-police firearm, along with spent shell casings matching that firearm. 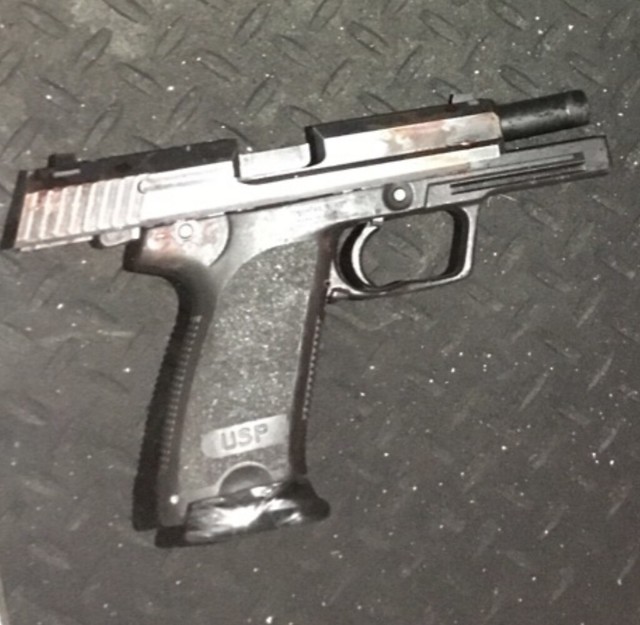