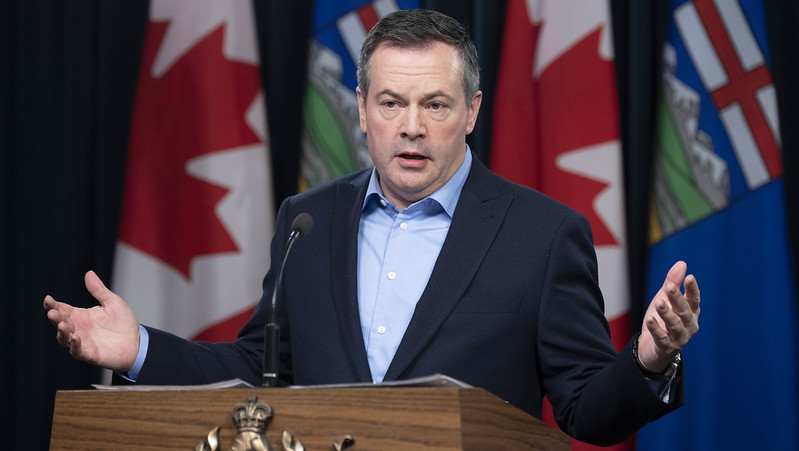 Premier Jason Kenney speaks to media ahead of his upcoming mission to Ottawa to stand up for a fair deal for Alberta.

The Alberta delegation will advocate for a fair deal and vigorously defend Alberta’s interests. In addition to meeting Prime Minister Trudeau, Premier Kenney will address the Canadian Club of Ottawa, hold a roundtable with Alberta senators and meet with other business and political leaders. Some ministers will also meet with leaders of national industry groups.

“Albertans are proud Canadians. We are simply asking for a fair deal for Alberta within Canada. Albertans have contributed over $600 billion in net transfers to the rest of Canada since 1960, including $200 billion in the last decade – even as our province has suffered its worst economic downturn since the Great Depression.”

The Dec. 9-10 mission will discuss a wide range of issues where federal policy is hampering Alberta’s ability to fully grow its economy. There is urgency to complete the Trans Mountain pipeline expansion, and new federal legislation will all but ensure no new pipelines are built in the future.

“These federal policies discriminate against Alberta. They are an unconstitutional attack on our province and signal to investors that Canada, and particularly Alberta, is not serious about developing its natural resources.”

Editor’s note: Updated to include costs.