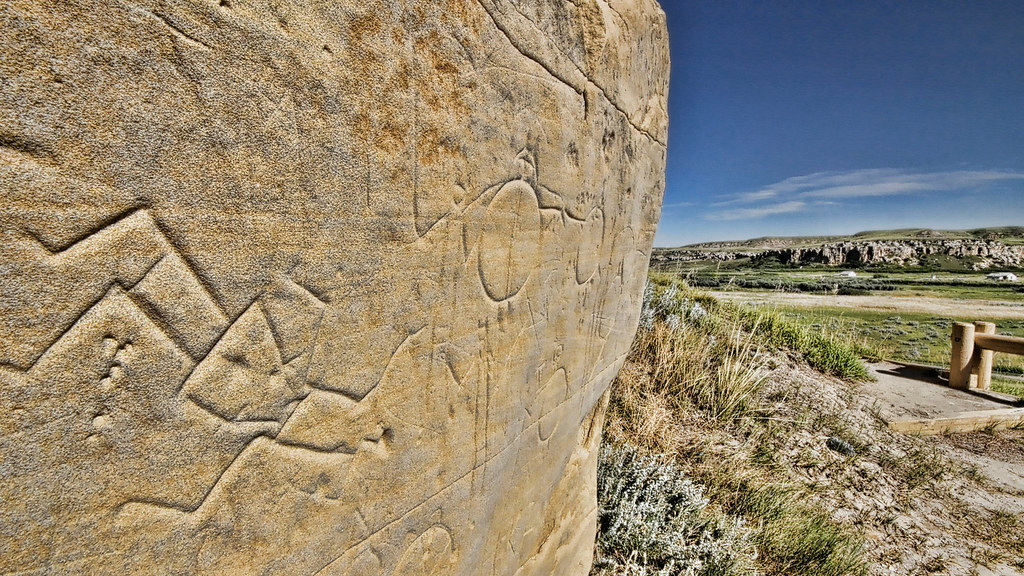 UNESCO has announced the addition of Writing-on-Stone/Áísínai’pi as Alberta’s sixth World Heritage Site.

The United Nations Educational, Scientific and Cultural Organization (UNESCO) announced the addition of this site at the 43rd session of its World Heritage Committee in Baku, Azerbaijan. The nomination was prepared by the Government of Alberta in partnership with the Blackfoot Confederacy and with ongoing support from the Government of Canada.

“Writing-on-Stone/Áísínai'pi is the site of many natural wonders and a testament to the remarkable ingenuity and creativity of the Blackfoot people. It’s easy to see why the site is seen by many as an expression of the confluence of the spirit and human worlds. I hope all Albertans will take the time to explore this extraordinary part of the province and all it has to offer.”

More than 60,000 people visit Writing-on-Stone each year to experience the landscape and its rich history.

“Writing-on-Stone is an Alberta treasure that draws thousands of visitors annually to take part in interpretive tours and activities led by knowledgeable and passionate staff who love to share the park’s unique history.”

Writing-on-Stone/Áísínai’pi contains the most significant concentration of protected First Nations petroglyphs (rock carvings) and pictographs (rock paintings) on the Great Plains of North America. Some of the carvings and paintings date back 2,000 years.

“The designation of Writing-on-Stone/Áísínai’pi as a UNESCO World Heritage Site provides the Blackfoot Confederacy a basis for its future generations as to the strength and truth of our continuing relationship to this land and to our traditions, ceremonies and cultural practices.”

The inscription coincides with 2019 being designated as the International Year of Indigenous Languages by the United Nations.