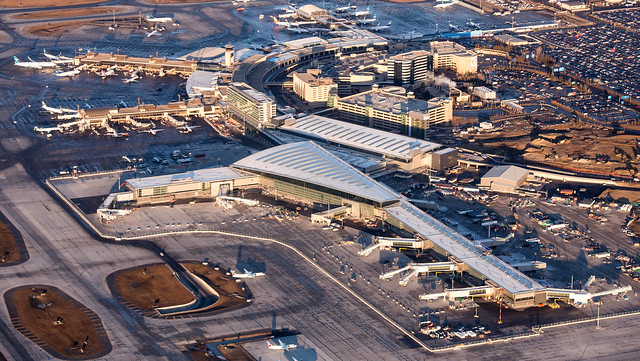 The governments of Canada, Alberta and Calgary, along with the Calgary Airport Authority, have committed to fund the completion of Calgary’s Airport Trail between 36 Street NE and 60 Street NE. Once complete, Airport Trail will create a second, critically needed east-west transportation corridor in north Calgary, improving passenger and cargo access to the airport, and better routes across Calgary’s growing northeast industrial-commercial area.

The Government of Alberta’s nearly $28-million grant to the City of Calgary is part of ongoing investments in projects across the province to help strengthen Alberta’s economy and create good-paying jobs.

“An expanded Airport Trail will connect major railways, interprovincial and highways into the United States, and the airport. That means Alberta’s products will have even greater access to more markets, people who work in this area will get home faster to their families, and air travellers will have quicker and easier access to their flights.”

Provincial support for this project follows just one day after Premier Notley announced the Government of Alberta is moving forward with construction of the final west segment of the Calgary Ring Road.

“The completion of Airport Trail is a critical piece of Calgary’s transportation network and fully realizes the value of the Airport Trail Tunnel – a new east-west connection between Stoney Trail and Deerfoot Trail in a city that needs more east-west connections. With this one project, we are making it easier for people and goods to get to Calgary International Airport and strengthening the transportation and logistics sector of our economy. It’s a project I’ve been passionate about since before I was elected in 2010, and it’s incredibly special to be joining with the other orders of government today to see it happen.”

“Enhancing access to the airport is great news for Calgarians and guests to our city, but also for the businesses and partners that are strategically located on airport property and contribute to the economic development of Calgary. The approval of the Airport Trail interchanges will allow for the better movement of people and goods to and from YYC, furthering the development of airport lands and benefiting our greater community.”