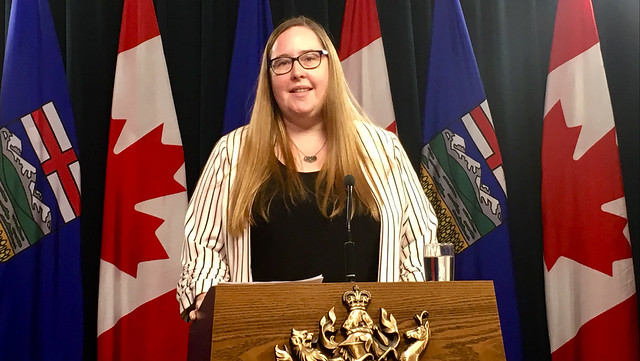 In 2016, the government increased fairness in Alberta’s electoral system by implementing a $2-million spending cap on election expenses for all registered political parties during an election period. Proposed changes would guarantee a level playing field by ensuring any associated parties adhere to the $2-million spending cap. Avoidance of the cap could result in significant penalties.

“Our government is committed to making sure elections in our province are fair, balanced and transparent for all Albertans. These straightforward changes would hold all political parties accountable to the same spending limit and ensure that voters, not big money, decide elections.”

These changes, under the Election Finances and Contributions Disclosure Statutes Amendment Act, would strengthen government’s efforts to ensure  elections remain in the hands of everyday Albertans. They would also prevent associated political parties from using a multi-party structure to collude with one another to bypass the legal spending limit.

Under the proposed amendments, the Election Commissioner would be able to provide advice to parties and work with them prior to the election to ensure compliance.

Other improvements would include: