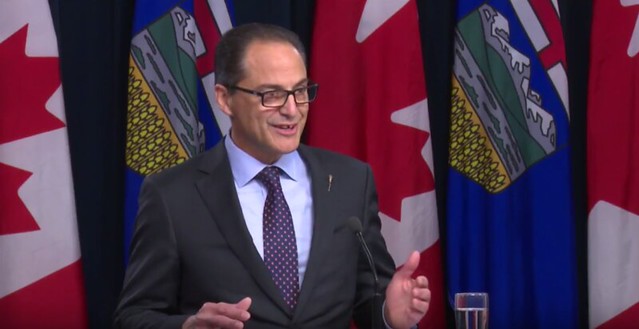 If passed, the Tax Statutes Amendment Act, 2017, would change the way rebates are paid to Albertans so that families are no longer asked to repay amounts if a death in the household changes their eligibility for the program.

If the legislation is passed, the government will also make similar changes to the Alberta Child Benefit and the Alberta Family Employment Tax Credit (AFETC) programs so that families do not have to pay back benefits as a result of a death in the household.

“The loss of a loved one is a tragedy for any family and the last thing they need is a letter that adds further stress. That’s why we are taking action so that families who lose a loved one do not have to repay rebates or child benefit payments. This is an important, practical change that will make a difference for Alberta families.”

The government will also waive the recovery of the carbon levy rebate, Alberta Child Benefit and AFETC payments received between Jan. 1 and June 30, 2017 for households whose eligibility changed due to a death.

Families who received a reassessment notice due to a death would not have to repay the amount. Amounts would be returned to families who already repaid the Canada Revenue Agency.

The proposed legislation would lower the minimum carbon levy rebate to $25 from $100. A household entitled to a total annual rebate of $150 would then receive quarterly payments of $37.50, for example, instead of a single prepayment of the full amount. If a death in the household reduces the amount they are eligible to receive, future payments may be reduced but the family would not need to repay any amounts already received.